Alright, I set you up with these two fictional peeps: Bummed out, frustrated Sam and Eager-Beaver McGee, Kai.

I’ll let you in on a secret. When I used to meet the Kai’s of the world, I’d be filled with all kinds of troubling feelings.

In the summer between my 6th and 7th grade year, I went to a Christian summer camp. Yes, I admit it! While the other girls were rocking out to NKOTB, I was spending my pre-adolescence getting down to the likes of Psalty and the Kids Praise Kids. 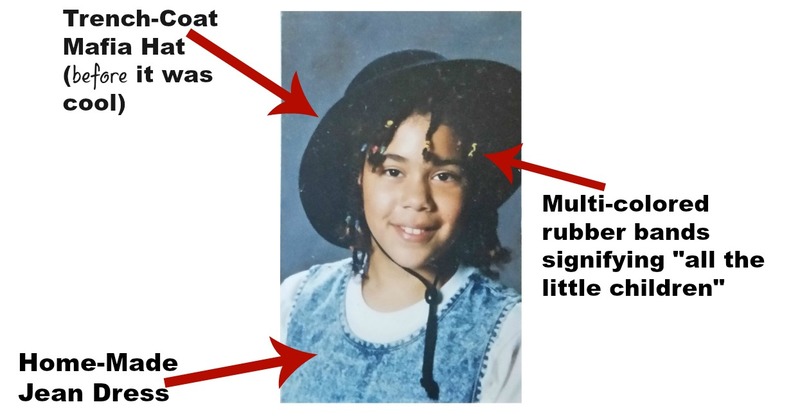 So, back to summer camp.

As a multi-ethnic kid in a super white town, I always felt a bit out of place. I attributed my lack lack of popularity to looking different – fro’ed hair, a wide nose, “big bones.” I explained away my social difficulties to being bi-racial, not quite able to fit in either world.

And then, I met Kai.

Okay, that wasn’t her real name. But she was a “Kai” through and through.

I remember it like it was yesterday. My first day at camp and there she was – smiling, fashionable and bi-racial.

Yet, this last piece didn’t seem to matter one iota!

Kai was charismatic, outgoing, great at sports, and instantly popular.

I watched her from afar. Kai gliding along the soccer field. Kai joking easily as the cutest boy at camp blushed, amazed to be near her. Kai casually high-fiving the camp counselors, who seemed just as eager to be in her presence as the kids were.

This was a revelation of the grandest proportions. In seeing Kai, I saw all the things that I had never been, could never be. My “excuse” of being limited because of my ethnicity was ripped painfully – so painfully -away.

This was one of many times that I felt that heavy sense of deficiency – felt in my bones.

I feel pretty sad when I think of that gangly, devastated Tiffany. I wish I could go back and tell her what I now know, what it took me SO MANY YEARS to learn.

If you really resonated with some of Sam’s experience, then I imagine there are remnants of a tiny, broken {{ subscriber.first_name }} somewhere deep inside of you. A little part that looks on with envy when other therapists talk about how happy they are in private practice because it thinks that success and charm and fortune was meant for others. And this part holds you back when it comes to building a private practice that thrives.

Understanding this concept that I’m going to share with you in the next video – really getting it in a visceral way – changed my life. I believe it can do the same for you. 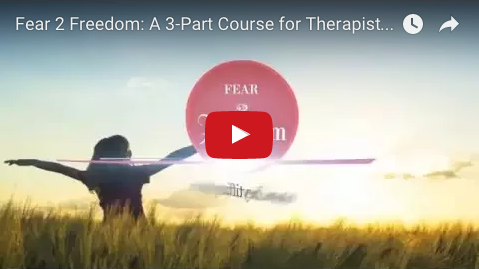